DRS Coffee Refill 200g
RM280.00
Life without plastic | DW Documentary
A Bavarian family has decided to do without plastic, to protect themselves from the toxins it contains. But plastic is an integral part of daily life nowadays. Will they be able to avoid it completely?
Find Out Here 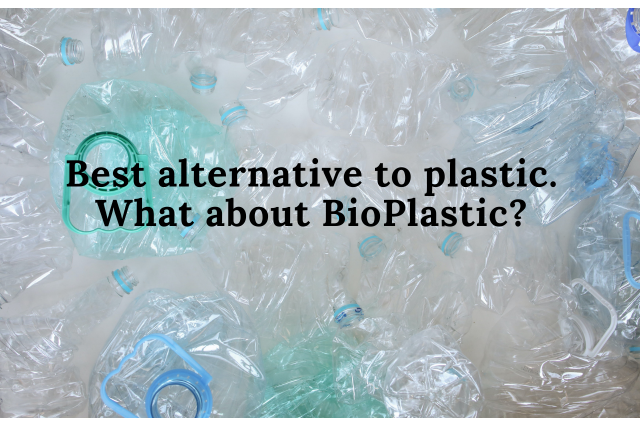 In 20th century it's kinda hard to find anything better than plastic which is so cheap and so light to use. Have we tried any alternative to plastic?
Best alternative to PLASTIC. What about BioPlastic?

Excellent service and fast response from seller. First time using it with a lot questions but she cleared my doubts patiently. Good product indeed as it really could clear my detox from my body. It's also an user friendly product as my mum n aunty (senior citizen) also can use it by themselves.

"Healio shampoo is very good to use. It controls my oily scalp very effectively..." CYY from KL 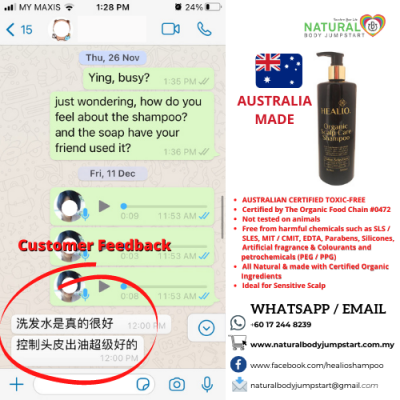 Just want to share how coffee enema makes a dramatic difference in my life. I had constipation since i was a toddler, when I reached adolescent and young adult years, my constipation had gone worse and I had to rely on Laxative tablets for increasing my bowel movement and preventing constipation for a long period until one day Linda introduced and explained the benefits of DRS Coffee Enema to me, To be honest, I was quite sceptical initially. However, I told myself no harm to try since I had no other solutions to cure my constipation and concurrently I encountered hormone imbalance, it really a double whammy for me. (FYI, I was in my mid-20s). So, I tried and from then on I never regretted, DRS Coffee Enema indeed improved my constipation and hormone imbalance drastically.

Many of you may wonder, did I ever use other brands than DRS Coffee Enema, to be frank, YES, I did. In fact, during the Movement Control Order (MCO), I did online purchase a pack of an instant coffee enema from an online market place. After receiving the X brand coffee enema, I tried to read the ingredients (although the information was stated vaguely) and it too stated that it was using pure coffee. The first experience was awful, I had stomach discomfort and nausea after the detox treatment, which I had never encountered with DRS Coffee Enema before, so I refused to use it anymore.

Next year marks the 9th year of my healthy detox journey with DRS Coffee Enema. DRS Coffee Enema is a treatment that has allowed me to remove toxins so that my body can do the hard work of healing instead of fighting off and trying to release the toxins itself. That’s why a healthy detox can be so important for us in our healing journey- because you want to give your body as much energy as possible so it can do its job to heal you.

Those soaps are so moisturising, not only that the fragrance is so natural, it's like it is specially made for me because i do not want soap come with any essential oil or artificial fragrance.